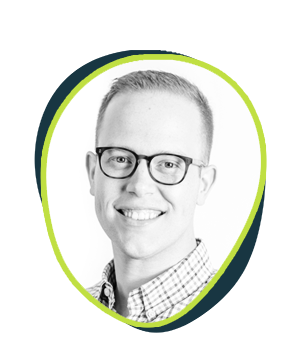 I am grateful to hit my goal of 24 books for 2018. By scheduling daily time to read and listen to audiobooks, I was able to read many good books, and a few great ones. Below is my list, rankings, and meaningful quotes from each title.

You can read more than you’ve ever read before. Since having 3 kids, working full-time, and having multiple side projects, I have treated reading as optional. I certainly didn’t have any reading goals. Now, after hitting 24 books in one year, I know I can hit 50, and even 100. All I need to do is plan the work and work the plan.

Stories are so important for impact. The best books I read were story-laden. I want my own writing and daily interactions to be story-laden too. The old adage still rings true: facts tell, stories sell.

Habits build the lives we want (or don’t want). Almost everything you want in life is hiding behind a habit. Knowledge, wisdom, expertise, are all waiting for you on the other side of a habit. Conversely, ignorance, foolishness, and incompetence are also outcomes of habits. Choose your habits, choose your life.